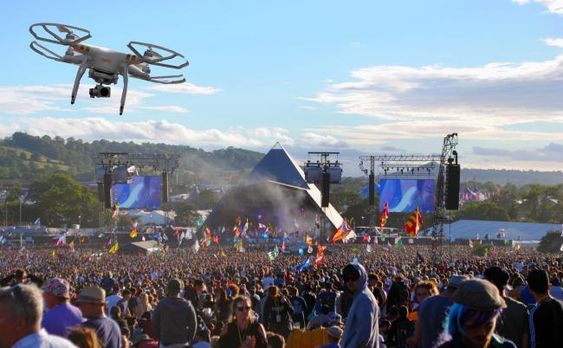 Robotics Today: We are in a Stage that Matter

The robotics revolution has arrived. If you define yourself part of the ordinary crew of modern society it is STILL normal that you do not met a robot. No worries,… Read more Robotics Today: We are in a Stage that Matter →

May the teacher of our kids be a robot?

In the latest years the literature on robots and education has addressed the inspiring possibility to insert robots as educators in classes. However, a full list of case studies – despite the ones of Saya in Japan and ARTIE at the Oxford Brooks University – have been lacking so far. This post aims to address this relationship, somehow complex and for lots barely possible, following a fil rouge aiming to highlight how the harmonious interactions between robot teachers and schoolers aren’t far from being a concrete possibility. Designed to appear and move like humans, and already well equipped to support education, they seems to face yet one major challenge: propose a model -being in control of its premises – and consider which design could let this pedagogy to blossom in hybrid contexts.

Integrate social robots in human societies requires their capability to decide to take actions that might affect people’s lives and that – mainly for this reason – should behave according to shared ethical principles that play a role during a decision-making process. One of the reasons why, technical robotics performance should take per hand ethical transparency to place human values and needs at the core of social robot design.