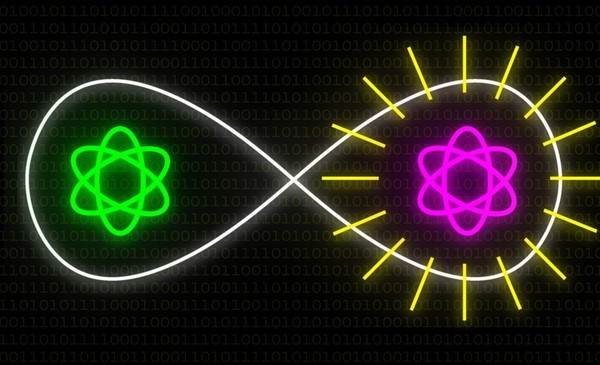 Make physics communication easy as it is

Physicists describe Nature. They are the one who can mediate us, with care and attention, general features, hypotheses and theories that help us to describe physical phenomena drifting from a more abstract and fundamental level to the tacit, complicate, the real existence of things. However, they face the challenge when is time to explain how elementary particles interact with the quantum world. Together, efforts in knowledge transfer and education can be enhanced, triggering the role of fundamental research as a motor for new technologies and relevance for society.

May the teacher of our kids be a robot?

In the latest years the literature on robots and education has addressed the inspiring possibility to insert robots as educators in classes. However, a full list of case studies – despite the ones of Saya in Japan and ARTIE at the Oxford Brooks University – have been lacking so far. This post aims to address this relationship, somehow complex and for lots barely possible, following a fil rouge aiming to highlight how the harmonious interactions between robot teachers and schoolers aren’t far from being a concrete possibility. Designed to appear and move like humans, and already well equipped to support education, they seems to face yet one major challenge: propose a model -being in control of its premises – and consider which design could let this pedagogy to blossom in hybrid contexts. 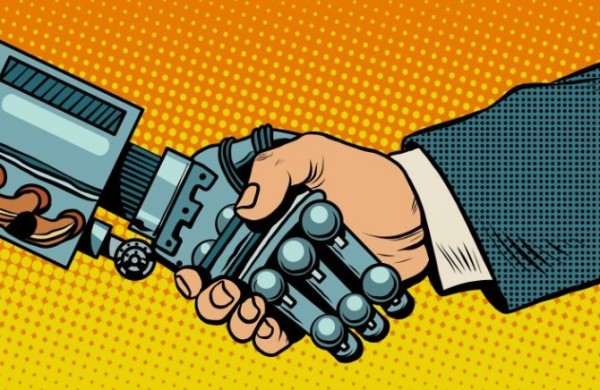 Nowadays, humanities are and want to be included in the interdisciplinary and transdisciplinary dialogue of Human-Robot interaction and social robotics. Social robots start to compose a higher number of workplaces. For us is time to have a better understanding of what this co-working relationship does mean in terms of psychological and ethical-existential aspects exploring some current and subsequent implications. 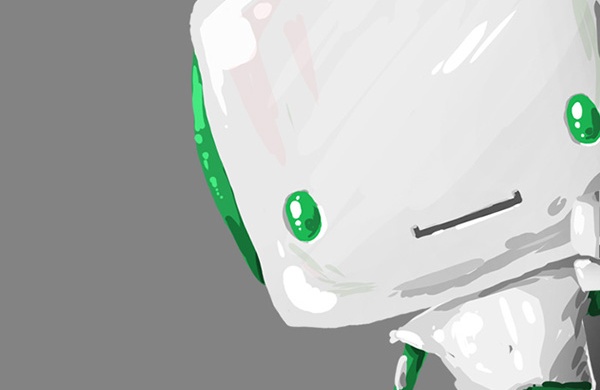 Integrate social robots in human societies requires their capability to decide to take actions that might affect people’s lives and that – mainly for this reason – should behave according to shared ethical principles that play a role during a decision-making process. One of the reasons why, technical robotics performance should take per hand ethical transparency to place human values and needs at the core of social robot design.